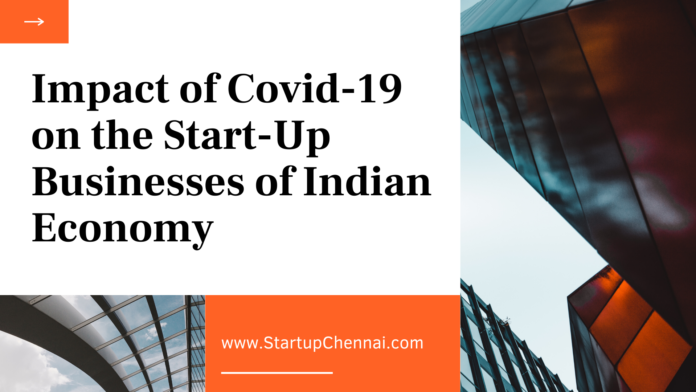 The world is suffering at the hands of Covid-19, and its wrath doesn’t just limit itself to human lives. Economies around the world have fallen and they are yet to recover from the magnitudes of financial losses they have faced. India wasn’t spared and though the spread of virus was controlled, the lockdown has left the economy shook.

Health experts argue that a wave of Covid-19 is yet to strike and the infection is likely to spread more in the rainy season. Even though the lockdown is complete officially, the state governments are continuing to take strict measures in their regions. Smaller businesses and start-ups are being disrupted and this is further depleting the GDP of our nation. In a recent data released, which saw the impact of Covid-19 on Start-ups of our nation, it was seen that the loss came upto $320 billion for just the first 40 days of lockdown.

In another survey that was conducted for two months, the reports reveal that among 250 start-ups from different sectors 92% said there was a decline in their revenue. The report also said that 40% of the start-ups had either stopped their operations temporarily or were already on the verge of being shut down.

The technological start-up companies of India have also suffered major losses. Another survey revealed that just 30% CEO’s of various start-ups in India, had cash reserves for 6 – 12 months left in their bank accounts and about 70% of the CEO’s have just reserves for just 3 months. The uncertainty of the market with a shortage of Chinese capital inflow in our economy, together have decelerated the venture capital deal flow in the start-up system of our country.

However, entertainment and media sectors did witness some growth in demand, but the overall impact on the ecosystem of the Indian start-ups is distressing.

Conclusion:
Start-ups look forward to financial aid from the government to get themselves back in the business. The Rs. 20 lakh crore packages announced by PM Narendra Modi will hopefully provide these businesses with the required aid. 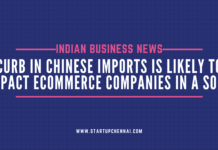 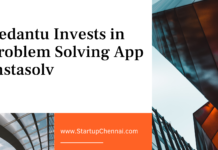 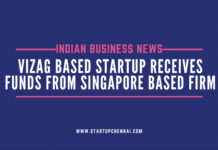 YouTube Will Help Vendors Sell Their Products through Videos

Swiggy and Zomato are Now Taking Food Orders through Instagram