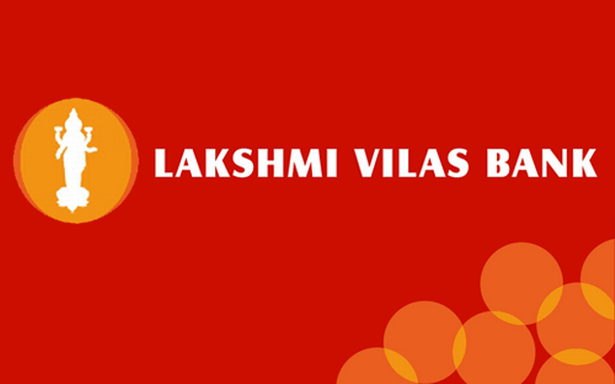 Lakshmi Vilas Bank headquartered in Chennai has been declared to be on moratorium by the RBI on November 17 and proposed a draft scheme for a merger with DBS Bank India, which is a complete Indian unit owned unreservedly by Singapore-based DBS Holdings.

The moratorium period is one-month following which the merger will be initiated during which the bank will not be carrying over any transactions worth more than Rs 25,000 to the depositors. The bank has been in trouble for quite some time now. The moratorium ends on December 16, 2020.

One of the Board directors of LVB, Shakti Sinha addressed the concern that things were slowly improving and the bank did see new depositors coming in. Their liquidity ratio was 240% when the requirement was 100%, and for around a month withdrawals were estimated to be Rs 2000 crores. He also told that despite this depositors have started reaching out to the bank again after Diwali but the current situation will make them upset.

LVB expects to see a lot of cash with this merger and it will be beneficial for the system to come out of this quandary.

DBS is will be contributing Rs 2500 crores to the merger initiative and a capital adequacy ratio (CAR) of 12.51 for the merged entity will be created to allow the bank to operate without restrictions.

RBI appointed administrator for Lakshmi Vilas Bank T N Manoharan reported that there are enough funds to pay the depositors and they need not worry over it.  After the announcement of the moratorium, there has been a cash withdrawal of collectively only Rs 10 crores from the ATMs.

The bank banks on building additional funding of Rs 2500 crores from DBS India which will help LVB come back to its operating forefront. Limiting operations on withdrawals is perceived to be in effect from November 19 as told by the administrator.

LVB is currently also focusing on its employees. The bank houses 4100 employees at the moment and needs to ensure that their jobs are secure and salaries are taken care of.

Indian Bank is coming under moratorium beginning with PMC in 2019 and Yes Bank in March earlier this year. Adding to the list is Lakshmi Vilas Bank which is having high hopes to come out of the crisis at the earliest following the merger. Yes Bank has redeemed itself while PMC is still struggling to operate at its normalcy.

What’s inside India’s Largest B2B SaaS Conference – Take a look at the grand...