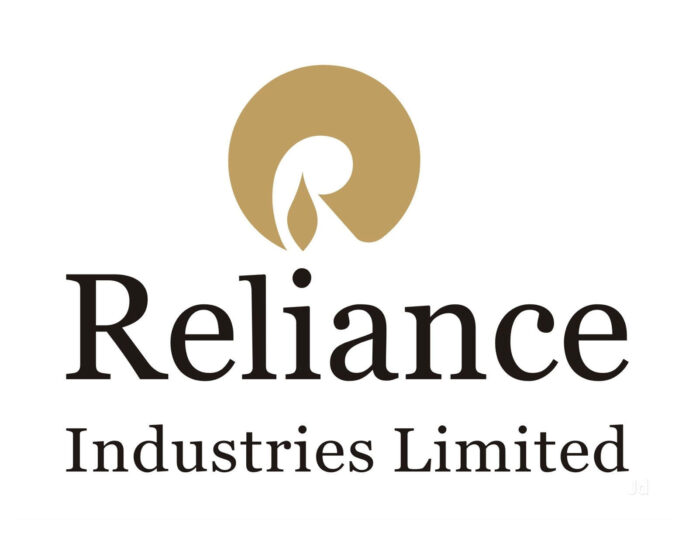 RRVL has an idea of acquiring the balance 4% stake in Urban Ladder by 2023, investing another ₹75 crores. The company filed documentation to the Bombay Stock Exchange regarding the same.

This investment has the potential to bring in a new consumer base and increase the company’s initiatives towards growing and experimenting with new technicalities in terms of the company’s digital adventures.

This happens to be the second distressed sale in this industry since 2015 after Fabfurnish in 2016.

Talks were ongoing for some time now and finally, the furniture giant decided to give in and RIL is on a buying spree since the acquisition of Netmeds, a digital pharmaceutical company earlier in August this year at 620 crores.

The Bengaluru based start-up Urban Ladder was launched in India by Ashish and Rajiv on February 17, 2012 and it has been through several ups and downs throughout its 8 years-long journey. At a time during its peak, the company was valued for an estimate of ₹1200 crore.

The company also has offline stores in major cities in the country and has been struggling without any investment backup for 2 years. The company got rid of nearly half of its operating staff in 2019 to cut down expenses. In 2019 the company was valued to be ₹750 crores.

RIL has been raising funds by selling shares of its subsidiary RRVL to draw in investors raising around ₹43,000 crores from selling stakes to the tech-giant Facebook alone and trying to capture more space and attention in the market in comparison to its competitors. Reliance has nearly 12,000 stores across the country. They are currently working on expanding their new e-commerce venture and the recent investments are a part of this plan.

Several growing ventures of the Reliance Industries have been occurring as competitors to the existing industry giants like Myntra, Flipkart, Bigbasket, Grofers and so on.

The Mukesh Ambani-led company has never failed to venture into all fields and making new investments. 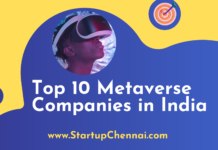