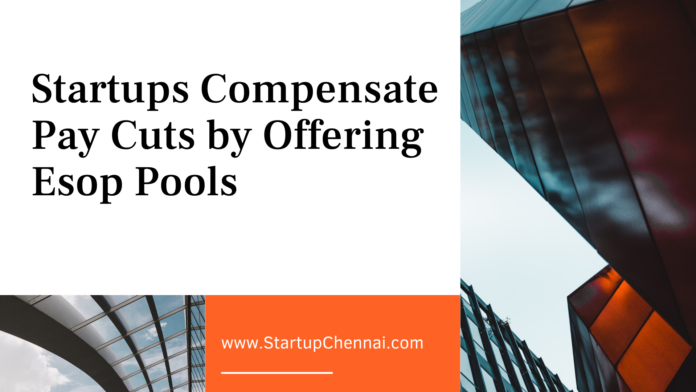 Top Indian startups such as Zomato, Grofers, Oyo Hotels, and Homes have expanded their Esop or Employee Stock Ownership Plan. These startups have handed out more such stock to furloughed employees and/or whose pay has been cut in this pandemic.

Oyo has increased their Esop to 5.7% while Grofers has doubled its Esop to 11%. The pandemic has caused a crunch in the Indian economy and several consumer-facing internet startups have also been engulfed in its wrath. This has caused the companies to cut pays, furloughs, and undertake layoffs to save their cash reserves.

The Chief Executive of Grofers, Albinder Dhindsa, said that they asked their employees to willingly take cuts in their pay and in return take Esop as compensation. In the month of April, 150 employees came forward to take the Esop and soon there were 600 people looking forward to Esop which caused Grofers to increase the Esop pool to 11.4%

Oyo has also given Esop to its furloughed employees, which has been valued at Rs. 130 crores. Although Zomato did not mention the value of Esop pool, it has issued stock to the employees that have been affected.

Usually, startups offer 5% to 6% of their total stock as Esop, but the Covid-19 pandemic has caused the companies to increase this percentage up to 12%-15%.

Conclusion :
Esop is understood in a different way in the US and has always worked well for companies and employees. However, this step taken by the startups has given a chance to several more employees to become entrepreneurs in the company they have been working for.

Coimbatore based Kovai.co acquires Cerebrata: Addition to their product services

YouTube Will Help Vendors Sell Their Products through Videos

How is 4BaseCare Contributing to India’s Cancer Care?