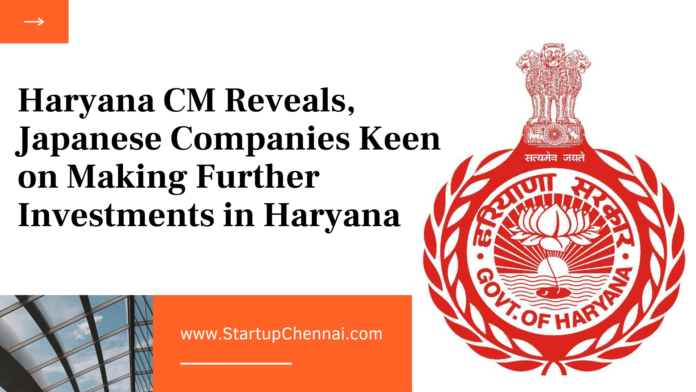 Haryana CM, Manohar Lal Khattar in a joint conference with Santoshi Suzuki, the Japanese Ambassador to India, revealed in a video conference held by Japan External Trade Organization that Japan was interested in making more investments in the state of Haryana.

35 Japanese investors and CEOs of top companies from Japan were a part of this meeting. The leading Japanese companies defined Haryana to be a lucrative state for investment. Famous Japanese companies like Mitsui, NEW Technologies, Daiken, Maruti Suzuki, Honda, Munjal Kiriu, Canon already have their centres in Haryana.

All of these companies are looking forward to expanding their businesses in the state. Haryana CM, Khattar, also revealed several new plans executed by the state government to entice foreign investors, one of which was allotting land on lease to manufacturing units. Khattar, also said that the pandemic has left an adverse impact on various sectors economic,social, fiscal and human.

However, they also took various measures to lessen this impact. Their priority was to ensure that everyone in the state had food and shelter and the spreadof virus was minimum. Khattar considers this period as an ‘opportunity to reform’.

Between the months of March and May, there were three departments setup by the Haryana government – Department of Housing for All, Department of MSMEs and Department of Citizen Resources Information. To attract investments from the area of land allotment for manufacturing units, an investor-friendly component was added to check the high prices of land, Haryana CM revealed.

Many Japanese companies are keen on investing in Haryana, thus, it is significant that a constant discussion is maintained with them. MSME sector and some more departments have already been established that will provide the foreign investors with help and support.

Haryana CM also asked the Japanese companies to open MSMEs and supply chain with.research and innovation in the state of Haryana. With more foreign investment flowing in, the future of Haryana looks to be a promising one (Ref). 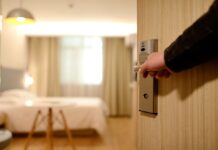 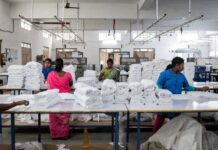