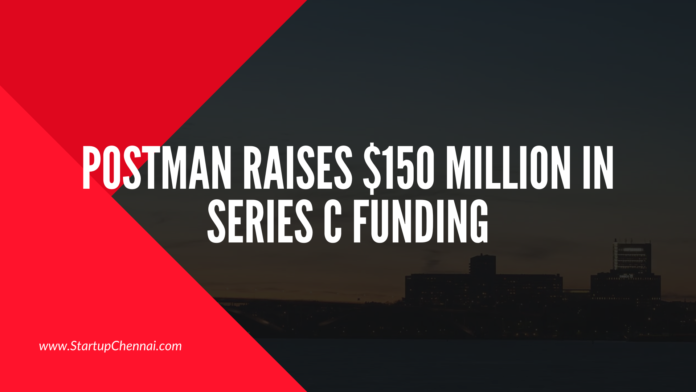 The API development platform Postman has raised $150 million in a Series C funding. With this investment, their valuation has now become $2 billion, which makes them eligible to enter the SaaS unicorn club. The round was led by private equity and global venture firm capital Insight Partners. Nexus Venture Partners and CRV, who are the existing investors of the startup, also participated in this funding round.

Co-founder and Managing Director of Insight Partners, Jeff Horing, said that the commerce sector of today is driven by API-connected cloud-based software, and Postman is in the frontline of companies that are offering effective developments of solutions to various industries. The combination of the management team, market prospects, and Postman’s demonstrated achievements state that they are perfect to take a lead in the success of the software industry.

Postman had raised $7 million in Series A funding in 2016 and $50 million in series B funding in 2019. The latest funding has brought their total funding to $207 million. The API development platform has managed to get an attractive funding at this crucial time of pandemic when other startups are trying to keep their business open.

Postman was founded by Abhinav Asthana, Abhijit Kane, and Ankit Sobti in 2014. The Co-founder and CEO of Postman, Abhinav Asthana, said that the company would use the funds to “lead the API-first charge and accelerate investments in R&D, community outreach, enterprise go-to-market, and partnerships”.

Asthana also said that the developers throughout the globe were moving from the code-first mindset to an API-first mindset and Postman is amidst the center of this revolution.

Conclusion:
Postman is already revolutionizing the API platform and with this huge fund, it is indeed going to develop their company to perform better than before.

Zomato on Thoughts to Shut Down its Grocery Services

Existing and New Investors Are Likely to Invest in Unacademy